The most costly scams for Indigenous people 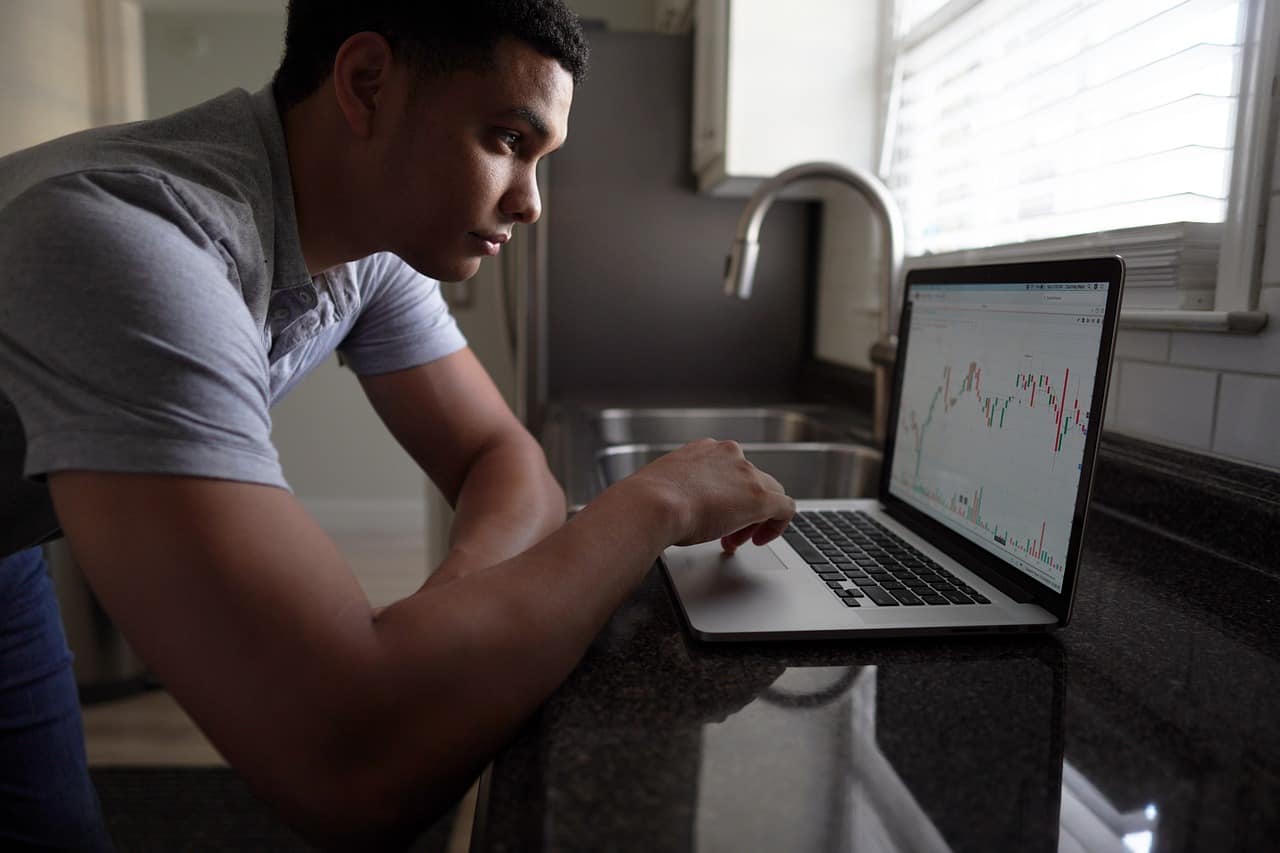 As part of Scams Awareness Week, we’re looking at some of the most common scams, which have cost First Nations people millions of dollars in a single year. Sharing information about these scams can help others to avoid them.

Indigenous people lost more than $2.6 million to two common types of scams last year, according to the ACCC.

Investment scams and phishing scams were the two most costly scam types in 2021, with romance, betting and online shopping also responsible for more than a million dollars in losses, the Targeting Scams report said.

Sadly, we know the true losses are likely to be even higher than the amount reported because not everyone who gets scammed tells someone about it.

WHAT ARE INVESTMENT SCAMS?

Investment scams often involve a fraudster promising someone they’ll get a lot of money back if they hand over either their bank details or make a transfer of some upfront cash.

Scams involving cryptocurrency and bitcoin have become particularly common in the past few years.

It may go something like this: A stranger emails or texts and says they have a “great opportunity” to earn high returns. The victim hands over their money, but it isn’t invested at all. Instead, it’s stolen by the fraudster. 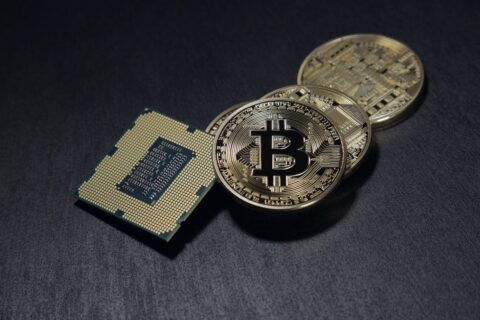 According to the Targeting Scams report:

WHAT ARE PHISHING SCAMS?

Phishing scams involve a scammer getting access private details, like passwords and bank numbers, usually by tricking a person into sharing them.

Here are just a few ways scammers do this:

Do you think you’ve been scammed?

If you think you may have been scammed, speak to your bank as soon as you can.

If you wish to, you can also report the scam to the ACCC’s Scamwatch.

How to spot when something’s ‘too good to be true’

Love scams: What to watch out for

The tricks scammers use to get peoples’ money

Your legal rights if a salesperson knocks on your door