Scams are on the rise – Here are three to watch for 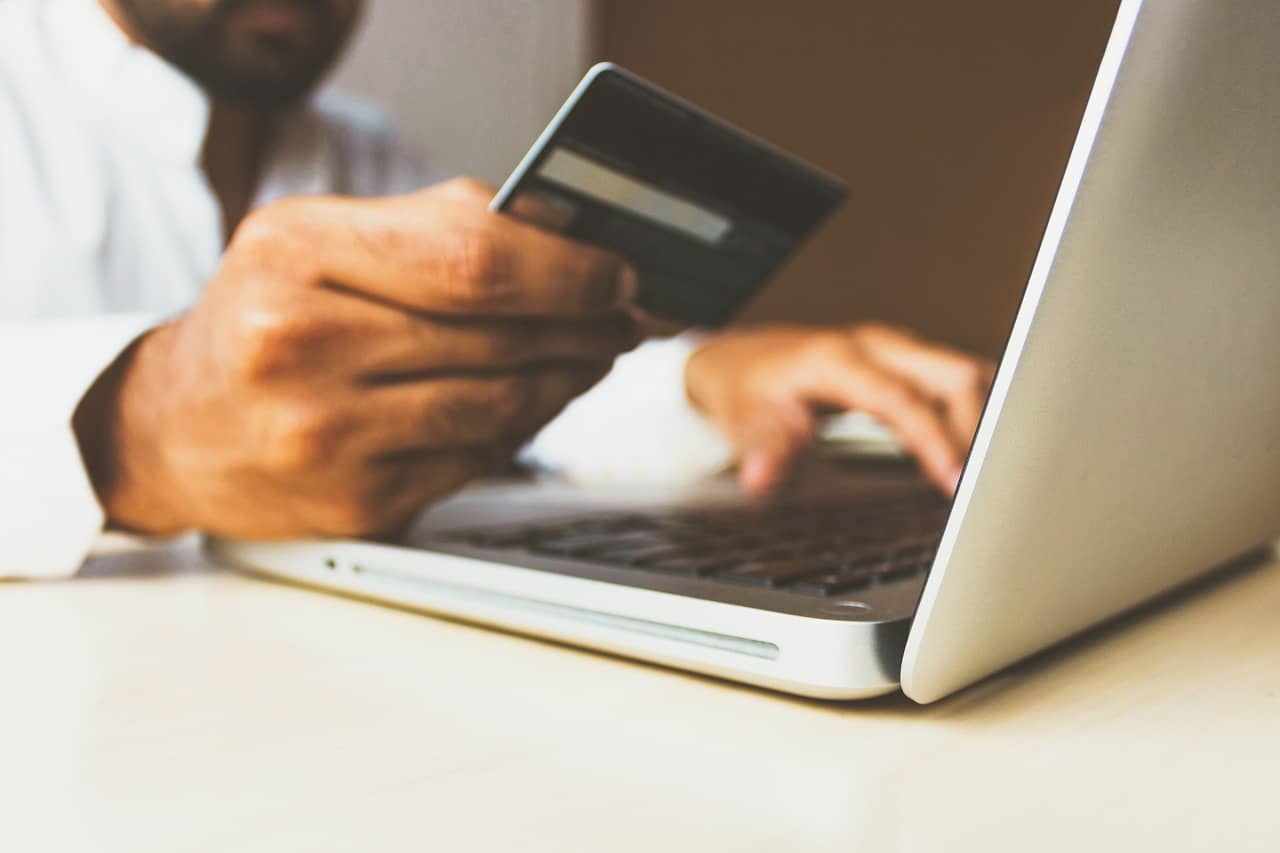 As part of Scams Awareness Week, we’re looking at some of the most common scams, which have cost Indigenous people millions of dollars in a single year. Sharing information about these scams can help others to avoid them.

First Nations people lost $4.8 million to scams last year, with dating and romance, betting and online shopping scams among the most financially damaging, the ACCC says.

Altogether, those three types of scams cost Indigenous people more than a million dollars in a year, with the ACCC’s Scamwatch receiving almost 5000 reports.

Reports of scam activity went up 43 per cent in 2021 compared to the previous year, but that’s still likely to be an underestimate of the true rate of scams because not everyone makes a report when they’re scammed.

Unfortunately, losses were also much higher last year than the year before – they went up 142 per cent.

Dating and romance scams often involve someone either dating or trying to date someone they may not have even met, then convincing their victim to hand over money or gifts.

To avoid this scam, Scamwatch suggests:

These scams can involve a fraudster convincing their victim to put money towards a bet or investment that they claim can’t lose.

They may say things like “guaranteed odds” and claim to use computer programs that can predict the winners and losers of sporting events.

Here are some tips from Scamwatch to avoid these scams:

Shopping scams can be very tricky to spot because they often involve websites that look real and trustworthy. In these scams, the fraudster promises that you’re buying a certain item, but you either don’t receive that item or it’s in worse condition than they advertised.

To protect yourself, Scamwatch says you can:

Do you think you’ve been scammed?

If you think you may have been scammed, speak to your bank as soon as you can.

If you wish to, you can also report the scam to the ACCC’s Scamwatch.

The tricks scammers use to get peoples’ money

Your legal rights if a salesperson knocks on your door

Steps to take if you suspect identity theft

Worried your identity has been stolen? Where to get help