Protecting your rights as an artist 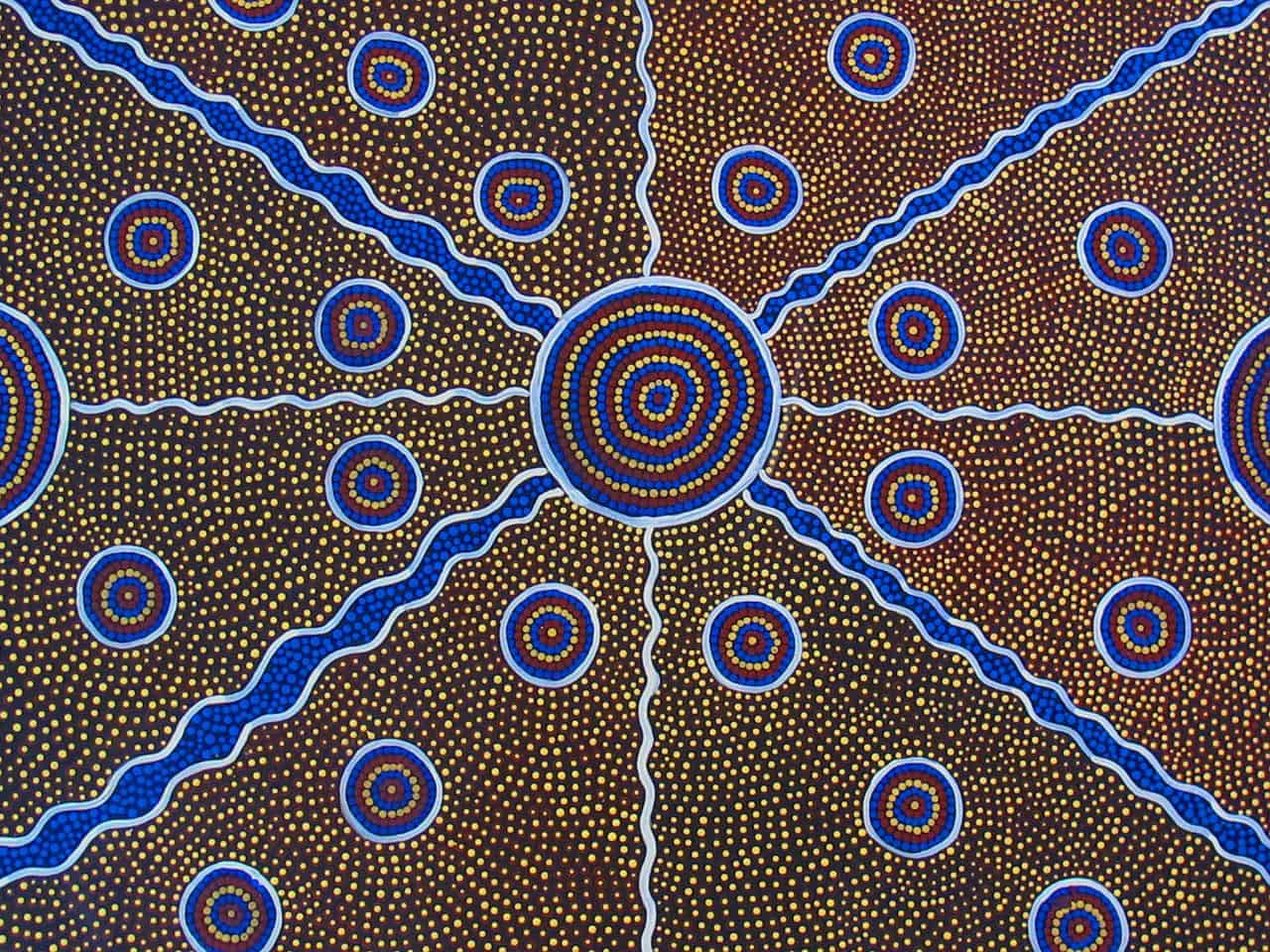 It’s no secret Indigenous artists produce some of the best works in the world.

Unfortunately, some people take advantage of artists’ talents and pressure them into deals that aren’t in their best interests. This can include not giving them enough money, making them sign away their ownership rights and telling them to produce a lot of art quickly.

How to avoid a bad deal

The ACCC shared these tips for artists:

The short below video from the ACCC shows how these situations can play out.